Girl in a Chair 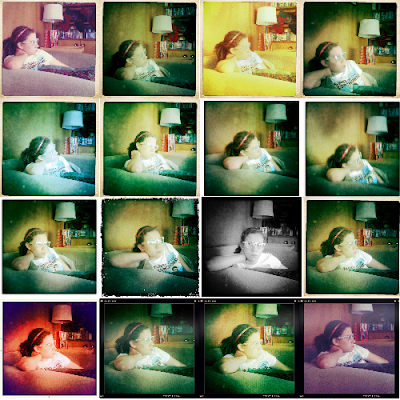 Labels: albert and the queen

Posted by solidcitizen
I am supposing that Monday marks the beginning of the Republican race for president. As such, you probably all saw this article about the GOP frontrunners committing gaffes here or there in the last coupla months. The Pawlenty bit has been bugging me for a couple of days now. Yes, it pretty funny fucked up that he got caught citing bad data from a Big Government article and doesn't seem to realize that relying on hard data from a propaganda site is dumb. He genuinely seems to not be in on the joke, which I guess is why he's a favorite among the powers that be in the GOP. W. again.

What has been bothering me though is that, while it is fun to make fun of the dumb guy who is running for president, what is being overlooked is that Pawlenty was attacking Obama for only creating jobs in the government, not the private sector.

In a Wall Street Journal column, he said most labor union members now work for governments, which Obama has rendered "the only booming industry left in our economy." Since January 2008, he wrote, "the private sector has lost nearly 8 million jobs while local, state and federal governments added 590,000."

Politfact proved that the stats were bogus and that the 590,000 only included part-time census workers. The problem I have is that if the private economy did lose 8 million jobs, shouldn't the government have created a fuckload more than 590,000 jobs? Wouldn't we want the government to create something on the order of, oh I don't know, 8 million jobs? Of course it can't, but shouldn't that be the goal here?

I feel like this is a very minor replay of the tax deal. We are so far from anything that looks like the New Deal, the only conclusion we can possibly reach is that we lost the political debate to the extent that our talking points aren't heard. Where do we go from here?

Posted by lex dexter
The pre-Disco shit is amazing, too. Goes good between your Zombies and your ELO, en particulier.
Posted at 09:50 0 comments

Posted by lex dexter
nalt2, summarizing some tendencies in Althusser.

6. Ideology "in general" "has no history" [i.e. no actual content, no concrete origin in wrong perceptions etc.], although specific ideologies do. Ideology in general is always "imaginary", representing a non-historical "reality". Imagination is "eternal" [i.e. makes the same continuing, permanent, and wrong relations between people and social reality, the famous "imaginary relationship of individuals to their real conditions of existence".] Ideology is a representation of this imaginary relationship. It is not just an illusion which can be easily dispelled by a correct interpretation, not just a lie to fool subordinate classes, not just the result of a necessary alienation - ideology is needed in social life. Ideology does not just misrepresent the real nature of capitalist society - the relation of individuals to the realities is necessarily "imaginary distortion".

Zee band - eet eez back together

Posted by wobblie
Posted at 11:50 2 comments

You guys think my writing is turgid?

Posted by lex dexter
Check out this bit from Poulantzas, as close as it gets to my personal justification for m'dissertation:


But, I repeat, the relative autonomy of the state, founded on the separation (constantly being transformed) of the economic and political, is inherent in its very structure (the state is a relation) in so far as it is the resultant of contradictions and of the class struggle as expressed, always in their own specific manner, within the state itself- the state which is both shot through and constituted with and by these class contradictions. It is precisely this that enables us exactly to pinpoint the specific role of the bureaucracy which, although it constitutes a specific social category, is not a group standing above, outside or to one side of classes: an elite, but one whose members also have a class situation or membership. To my mind, the implications of this analysis are of great importance.

Labels: governing and other activites associated with governing, state theory

Don't worry none, it's censored for those who don't actually wanna see grainy excrement footage.
Posted at 09:58 0 comments

Notes: Not happy with the preliminary color. It is definitely brown. I should have ignored the guy in the homebrew store and added more black malt. Only added .5 oz hops at 20 minute mark as an error. Thought I'd put half the package in, but obviously had not. Got wort to too low of a temp in the ice bath, now have to wait for it to come up before I pitch the yeast. Forgetting to mark the carboy before I brewed was a mistake, now I have no idea how many gallons I am brewing.

This is my first brew in about 10 years, so I am sure there are things I am missing. This is will be the first time I won't be putting my beer in a secondary. Plan on going 4 weeks in the primary and bottling. Whether or not one needs to use a secondary fermentor seems to be a matter of great controversy, but may lack of secondary compels me to side with the primary-only crowd.

In Unfolding War on Public Employees, State Lawmakers and Media Likely to Do the Work Themselves | FDL News Desk

Posted by lex dexter
In Unfolding War on Public Employees, State Lawmakers and Media Likely to Do the Work Themselves | FDL News Desk

But I don’t think states or municipalities need much help from the federal government in their desire to rewrite public employee union contracts. There has been a concerted effort for years to demonize and delegitimize public employee unions, from both Republican pols and the media in general. This has left a distorted impression about greedy union contracts and well-paid government functionaries. So the new class of Republican governors would certainly want to capitalize on that by pleasing the public, who now favor things like wage freezes (which Obama just instituted at the federal level) and furloughs and bigger pension contributions, punishing those workers. And they are animated by a general hatred of unions, which have maintained their strength in the public sector while fading away in the private sector.

Somebody Bet on the Bay 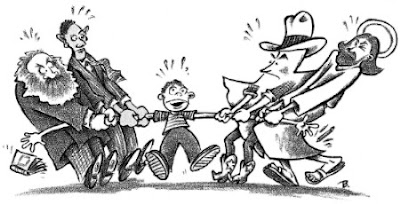 Labels: BHO, class war, Jeebus loves me, one (or more) of our 50 wonderful states This 759 square foot beauty features two bedrooms and one bath. It has an "open floor plan" which, in this particular case, means that it would be crazy to waste the space between the living room and the kitchen with a wall.

As can see in this photo gallery, petty bourgeois indulgences like dining tables and/or space will not be a temptation. And check out that sweet gate (can I get a close up of that ironwork?) which is wide enough to allow you to park a vehicle in the back yard, should the garage, driveway, street, and tire-rutted side yard not be enough capacity for all your vehicles.

The immediate area features several unpaved streets, so male youngins can partake in the neighborhood tradition of rock fighting and making long skid marks with their bicycles. (I have no idea what a girl might do in this neighborhood. Not sure there were any when I grew up. Well, not at the rock fights.)

Can a family of four, two dogs, and two birds live comfortably in such space? No. No, they cannot.

How much would you pay for this fine house and piece of solidcitizen history? An astounding $165,000. I shit you not.
Posted at 18:46 3 comments

The Day After Christmas 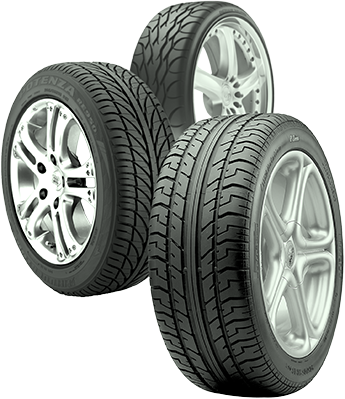 And a man's thoughts inevitably turn toward tires.
Posted at 12:08 2 comments