Posted by solidcitizen
Let's end the threat of people having different religious and political views than we in the United States do for all time, motherfuckers.

And just for the record, we now live in a country headed by a supposed liberal man that you and I helped to get elected where the thought that we might spend one trillion over ten years on health care is too, too much. That Obama is about to announce that we will easily spend a trillion to intercede in a political squabble in the Pakistan/Afghanistan border region is seen as the minimum we can do.
Posted at 19:47 2 comments 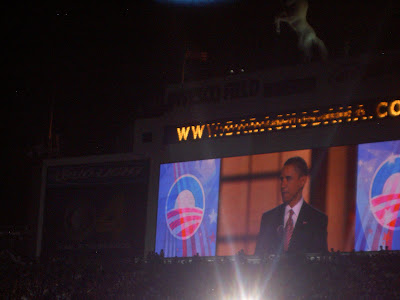 Oh, 2008. What was it all for, anywho? Maybe it was so everybody could be forced/entitled to pay private insurance companies a buncha money. Either way, I'm rooting for this piece of shit/historic legislation to pass.

Discuss. I will keep throwing thoughts down here for the rest of the debate. Muuuuuuuurrrrrry Christmas.