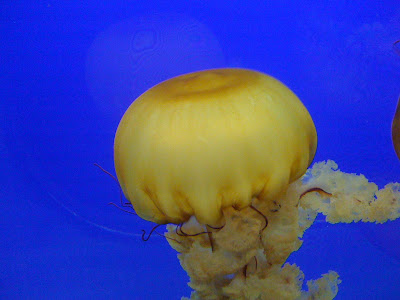 Labels: albert and the queen

Ezra Klein - Who can replace labor?

Posted by lex dexter
Ezra Klein - Who can replace labor?

But as Jacob Hacker and Paul Pierson argue persuasively in "Winner-Take-All Politics," labor has long been the largest organized, sophisticated, and funded group advocating for working-class interests in the political system. But they're in decline -- and they're in decline even as business groups double down on their efforts to affect political outcomes.

Only labor can replace labor, Ezra.

Biggest Day of My Life